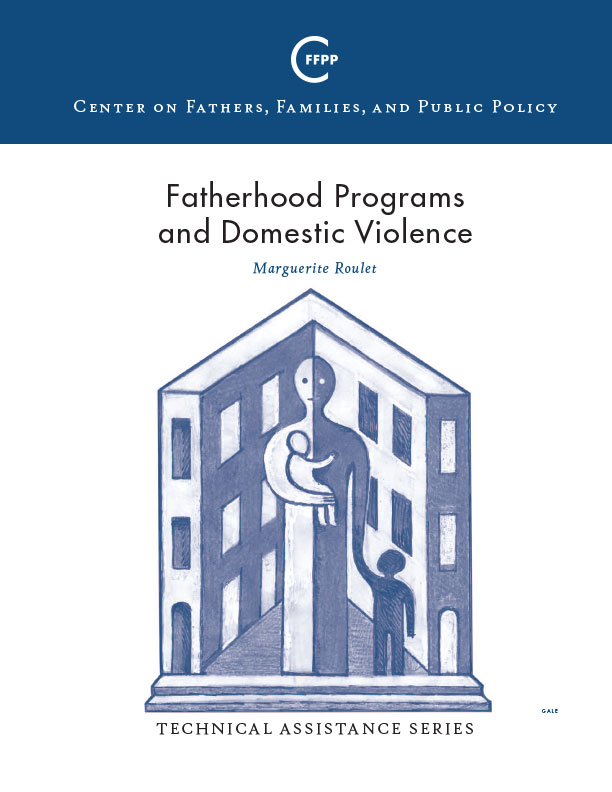 Since early in its history, CFFPP has held meetings with domestic violence advocates, batterer program representatives, and fatherhood program representatives about how to address the issue of domestic violence on a programmatic level. This report represents some of the discussion from two such meetings, which were held in May 2001 and July 2002 in Madison, Wisconsin. These meetings did not exclusively address domestic violence, but rather focused on a variety of issues that fatherhood programs contend with regularly in providing services, including child support and paternity policy, federal public assistance policy (TANF), issues resulting from incarceration, barriers to securing housing, employment and education, and the effects of poverty and racism on the lives of the men they serve. Within this context, domestic violence was acknowledged to be an issue that needs to be recognized and addressed alongside other issues of concern to fatherhood and men’s programs.